Litter on the hills #TakItHame

Last week we found a birthday balloon on Lowther Hill. We thought this gave us an excuse to write a few lines about litter on the hills - and let you know about Mountaineering Scotland's excellent campaign #TakItHame. 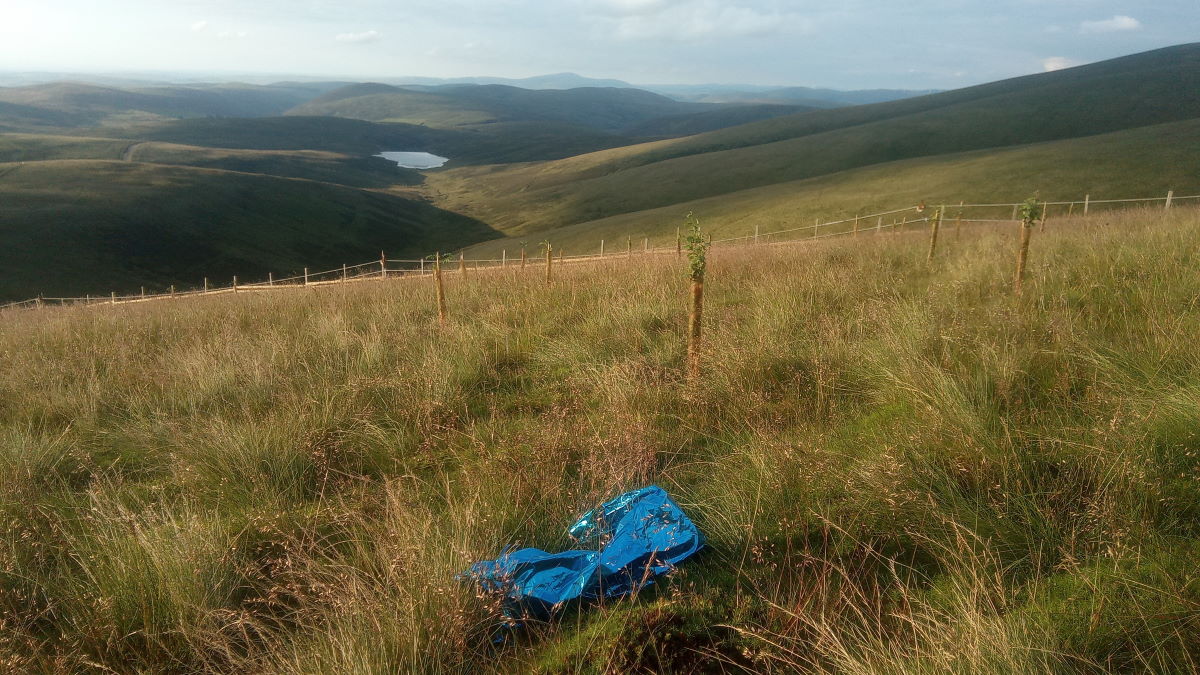 It's not the first time that we collect plastic balloons from Lowther Hill. They can fly from miles and miles away until they end up on any hill, field, or down at the bottom of the sea. Here is another balloon that we collected from the hill only a couple of months ago. Plastic bags and balloons are particularly dangerous for wildlife, cattle, and sheep. 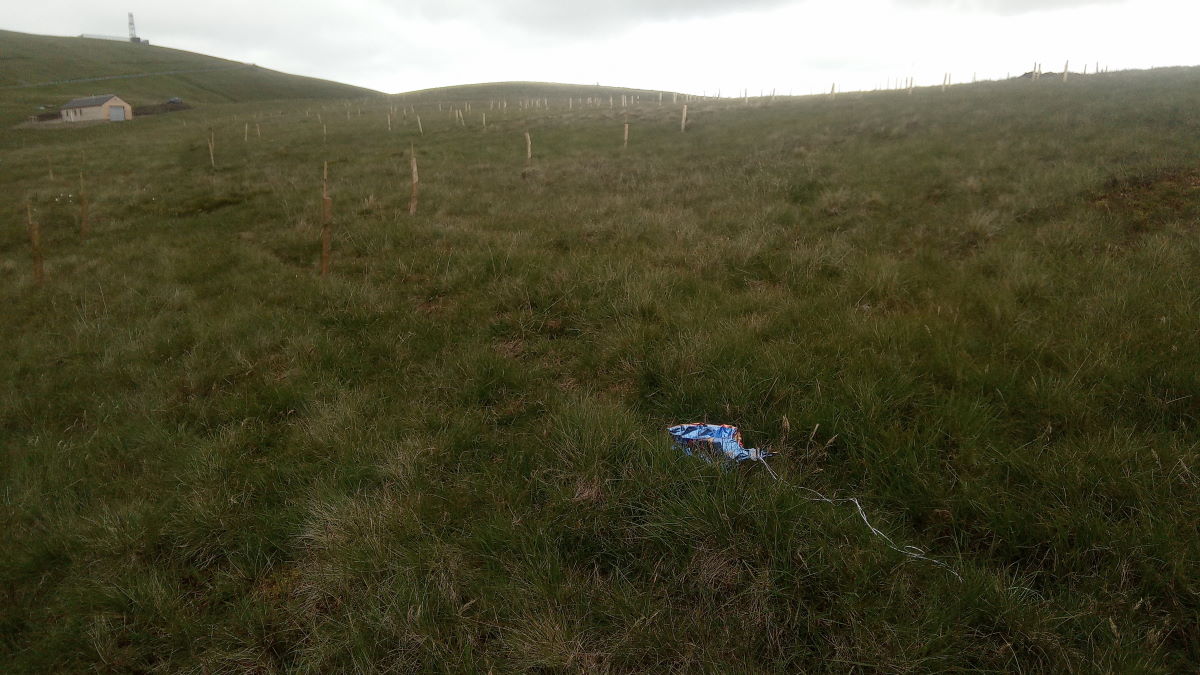 You wouldn't expect to find rubbish in a remote place like Lowther Hill. However, Lowther Hill is one of Scotland's main telecommunication sites, therefore there's always plenty of contractors doing maintenance work in the area. It's very likely that this piece of insulation pipe that we removed from the ski slope came from one of the several buildings that are between Lowther Hill and Green Lowther. 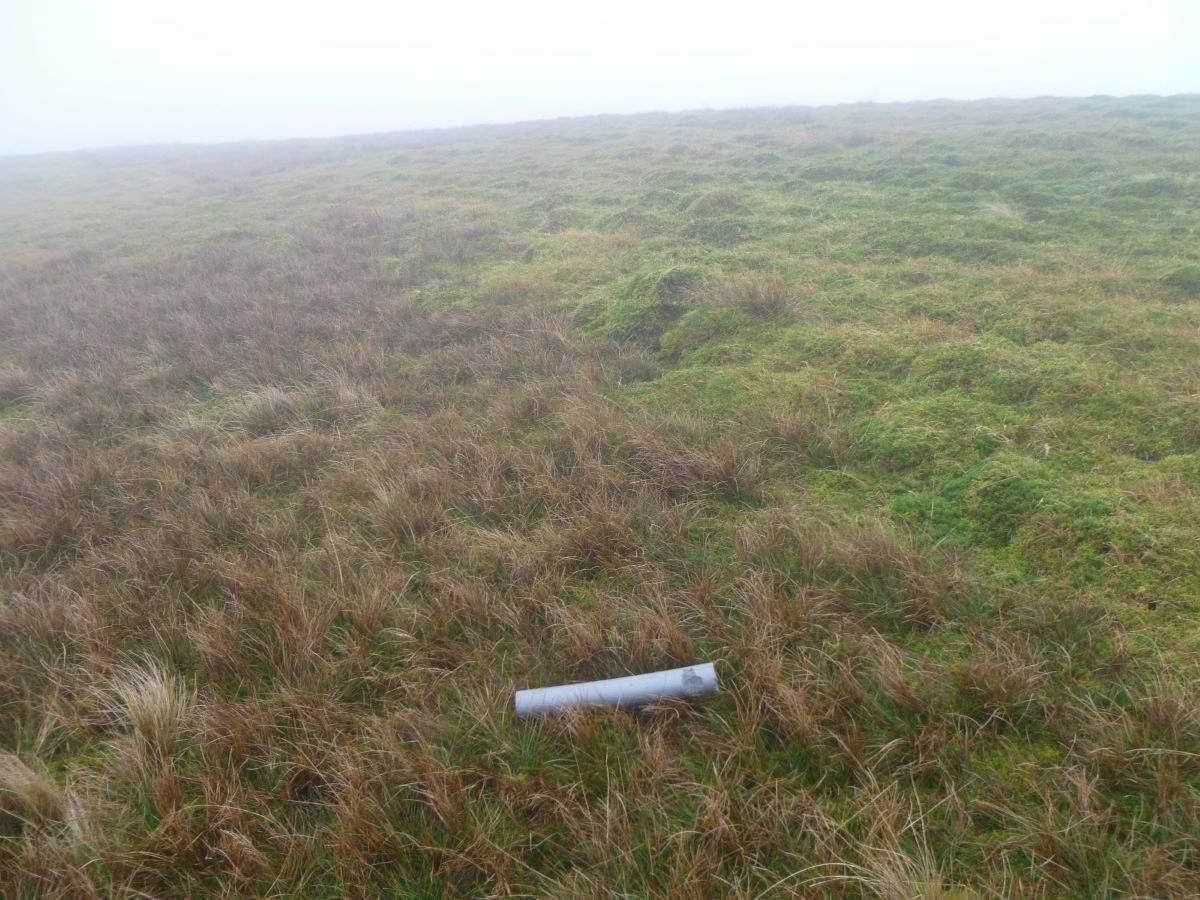 The danger of plastic is that over time it degrades down to smaller and smaller particles to the point they are not readily seen. This wee piece of old polystyrene was already thumb-size when we picked it up from the nursery slope at Whiteside. The other bits of the original polystyrene litter may be already travelling down the river Clyde, perhaps on their way towards your water supply! 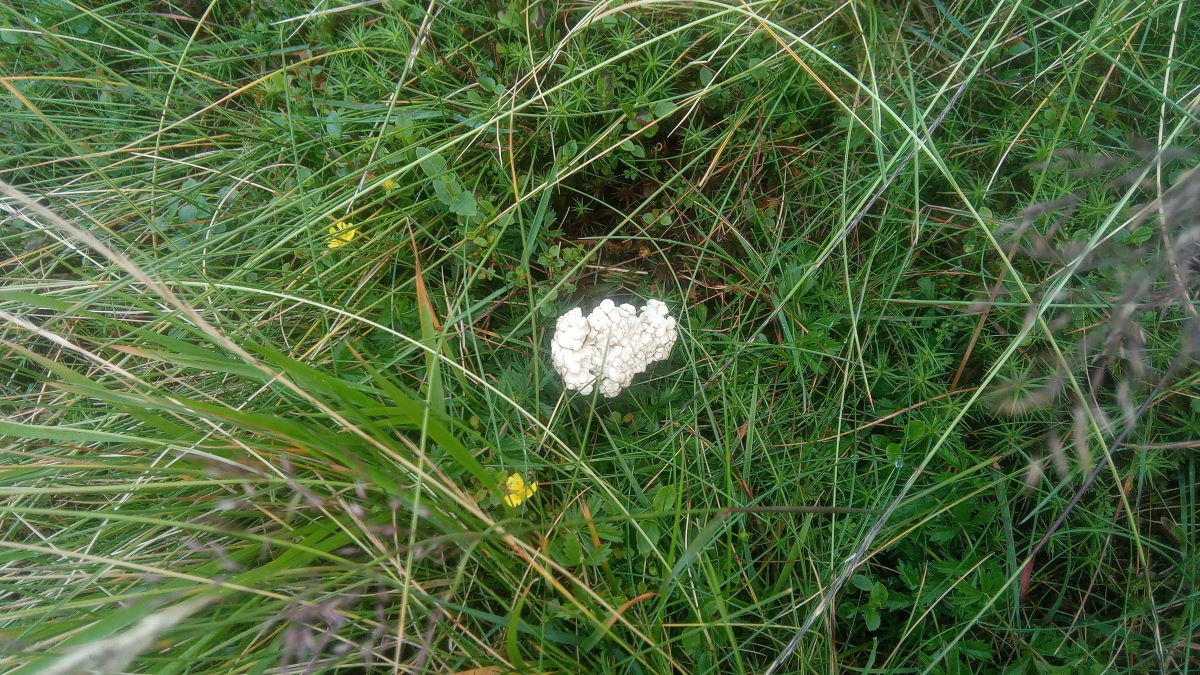 Litter on the ski slopes is an issue at some commercial ski resorts, but you members and friends of Lowther Hills Ski Club are a great bunch who always take your rubbish home at the end of the day. We are happy to report that the litter that we occasionally find on Lowther Hill is not related to recreational activities.

Work parties are organised at some ski resorts to collect the rubbish that some people leave behind. Did you know that, here too, at the end of the season your fantastic volunteers walk the slopes with a bin bag in case any odd bit of plastic may have been left behind? Here's your junior ski patrol walking up and down the slopes, keeping eyes on litter, as the tows are removed from Leadhills Golf Course at the end of the ski season. 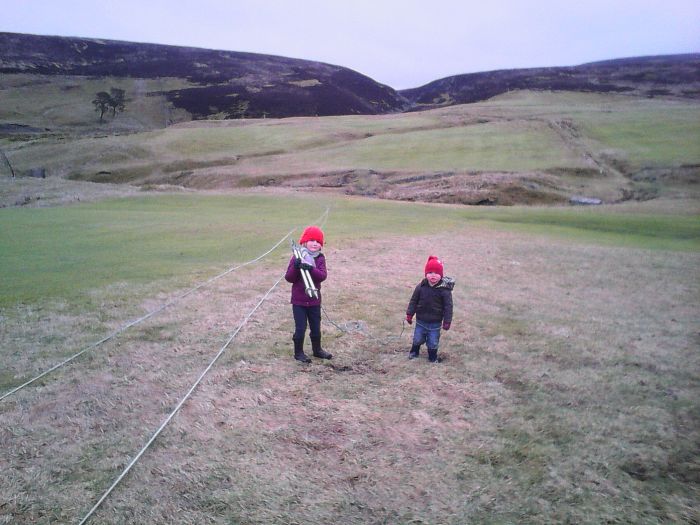 So, here is where we actually say Thank You, members and friends of Lowther Hills Ski Club, because so far we haven't had a problem with littering on the slopes. Please help the environment by continuing to keep the hill tidy and picking up any bit of plastic that you may ever see on the hills. Thanks!

Tak It Hame is a campaign that says what it means: encouraging the mountaineering community, and others, to remove litter and plastic from our hills and crags.

We encourage everyone taking to the hills and climbing the crags to do a little on every trip, individually, or as part of a group or club outing. And to show others too: tell the world that we can all do something. Many of us already do, but the litter still accumulates. We need more people to do the same.